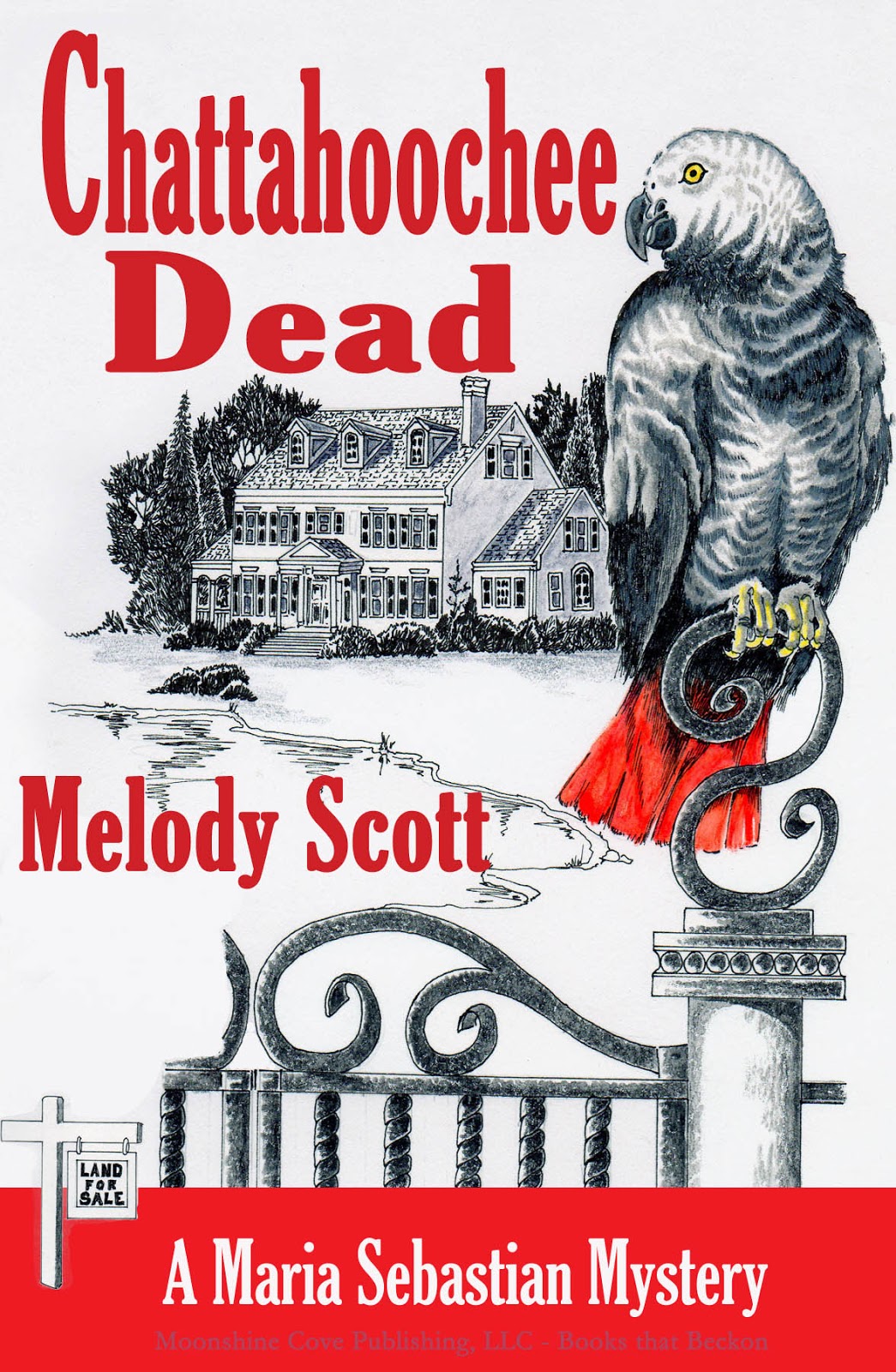 Realtor Maria Sebastian's life goes from interesting to chaos when she finds a graveyard in the woods with an emptied hole that had something in it yesterday.  Whatever was buried there has been removed..  Within days of that discovery a body is found on the banks of the Chattahoochee River.  Because the presence of a graveyard is detrimental to the land sale she wants to make and because she's not convinced the property lines are in order, she takes on a new way of life to rid the land of the stigma of death so she can consummate its sale for her buyer.

She's reached a critical financial point with her income in a very poor economic market.

All the realtors who have attempted to sell that land are  being murdered one by one.  Meanwhile, Maria's cousin involves her in a covert Mafia white slave trade issue.  She's forced into working with a disreputable and dishonest agent whose goal seems to be undermining Maria's deals.  Her new love treats her so well she can almost overlook his penchant for neglecting to share with her what's really going on in his professional life.

Chattahoochee Dead will be out September 27.  Moonshine Cove Publishing.  Amazon.com for paperback as well as Kindle.
Posted by Melody Scott at 1:14 PM