I recently in the mirror and couldn’t figure out when it was I lost my “babe” look.  All my clothes had turned dumpy.  New ones only helped for a little while before they look dumpy too.   The shorter skirt look made my top half and bottom half seem mismatched.


It had to be the shoes.


I consulted my daughter, who scoffed and said, “Mom, anybody can look like a babe—all you need is five inch platform heels.”


“But I don’t want to look like a hooker!” I said, even knowing fatter does look better when it’s taller.  And I CAN walk in five inch platform heels.  I know because I tried some.  Yuck.


Then I tried an open back wedge style and slid right out of them onto the floor.  I felt like a duck.


I skulked shoe stores until clerks started staring, and I did find some really nice  sandals with low heels.  They had a “nude” look that hinted of babedom.  But it’s autumn now and blue is not my favorite toe color.  I continued the skulk.


Then I saw them—perfectly striped running shoes, sort of sloped downhill, that made me look like I was going fast when I was standing still.


When my grandma was recuperating from having been hit by a car while in a crosswalk at age 81, she very sincerely told the doctor, “I just hate it when I can’t run, I need to be able to run if I want to.”


“Do you run very much?” he asked with a smirk on his face.


“Only when I want to,” she said, without a smirk on her face.


Not long after my car died and its funeral was over, I had to face replacing it.  I tried a four door silver Dodge, an efficient blue compact, even a couple of SUVs.  I didn’t feel right in them—they all looked like jellybeans.


Then I saw it—A loaded Mark VIII whose inside looked like a 747 jet  cockpit, and whose engine made me smile.  It looks like it's going fast when it’s standing still. 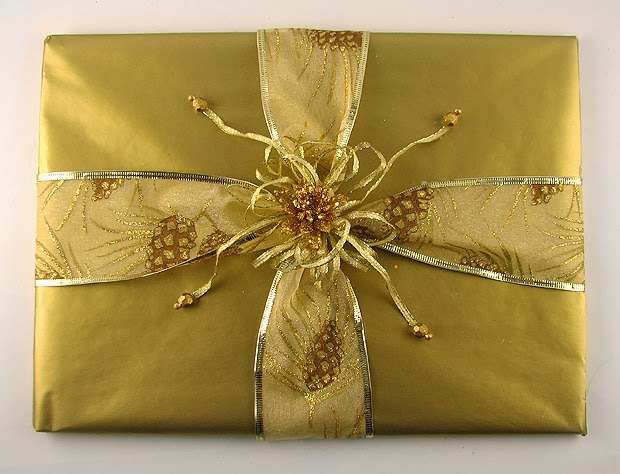 Two days ago I received my latest shipment of books:  Chattahoochee Dead, $14.00 and Auraria Dead (newly reprinted), $14.00.  I have several copies Christmas wrapped for that last minute stocking stuffer.  Any copy may be autographed and my gift wrap is gold with a Christmas seal--red or gold ribbon, at no additional cost.