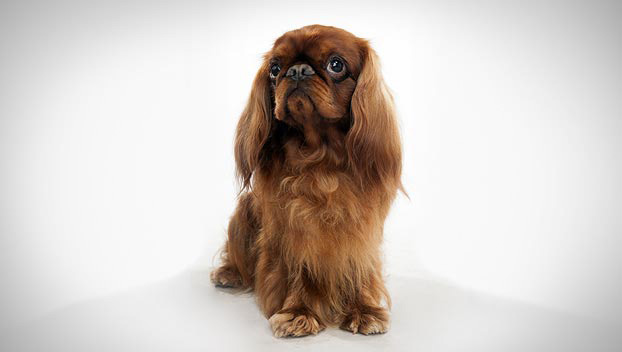 
The English Toy Spaniel (above) Also called "King Charles Spaniel" are identical.  It is a gentle, happy and playful loving breed that is naturally well-behaved and intelligent. They are good family companions and play well with children. Their small size makes them ideal for an apartment. All varieties of the English Toy Spaniel are easy-to-groom and require regular twice-weekly combing and brushing.


In the late 1600s the King Charles Spaniels were interbred with Pugs, which resulted in a smaller dog with flatter noses, upturned faces, rounded heads and protruding eyes.  It was developed in the  and was a favorite of British Royalty. The breed was recognized by the in 1886. 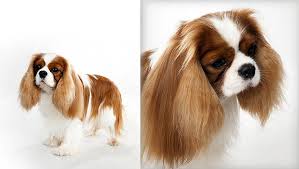 If you are looking for one of the most charming companions in the canine community, consider the Cavalier King Charles Spaniel. Cavaliers are the largest breed in the Toy Dog category and make wonderful pets for people with many different lifestyles.

Cavalier Spaniels are indoor dogs that were traditionally bred as lap dogs. They become quite attached to their "people companions" and do not tolerate being left alone for extended periods of time well. If your pet will be alone often, particularly as a puppy, consider choosing a breed that has less separation anxiety than a Cavalier.


Cavalier Spaniels are indoor dogs that were traditionally bred as lap dogs. They become quite attached to their "people companions" and do not tolerate being left alone for extended periods of time well. If your pet will be alone often, particularly as a puppy, consider choosing a breed that has less separation anxiety than a Cavalier. 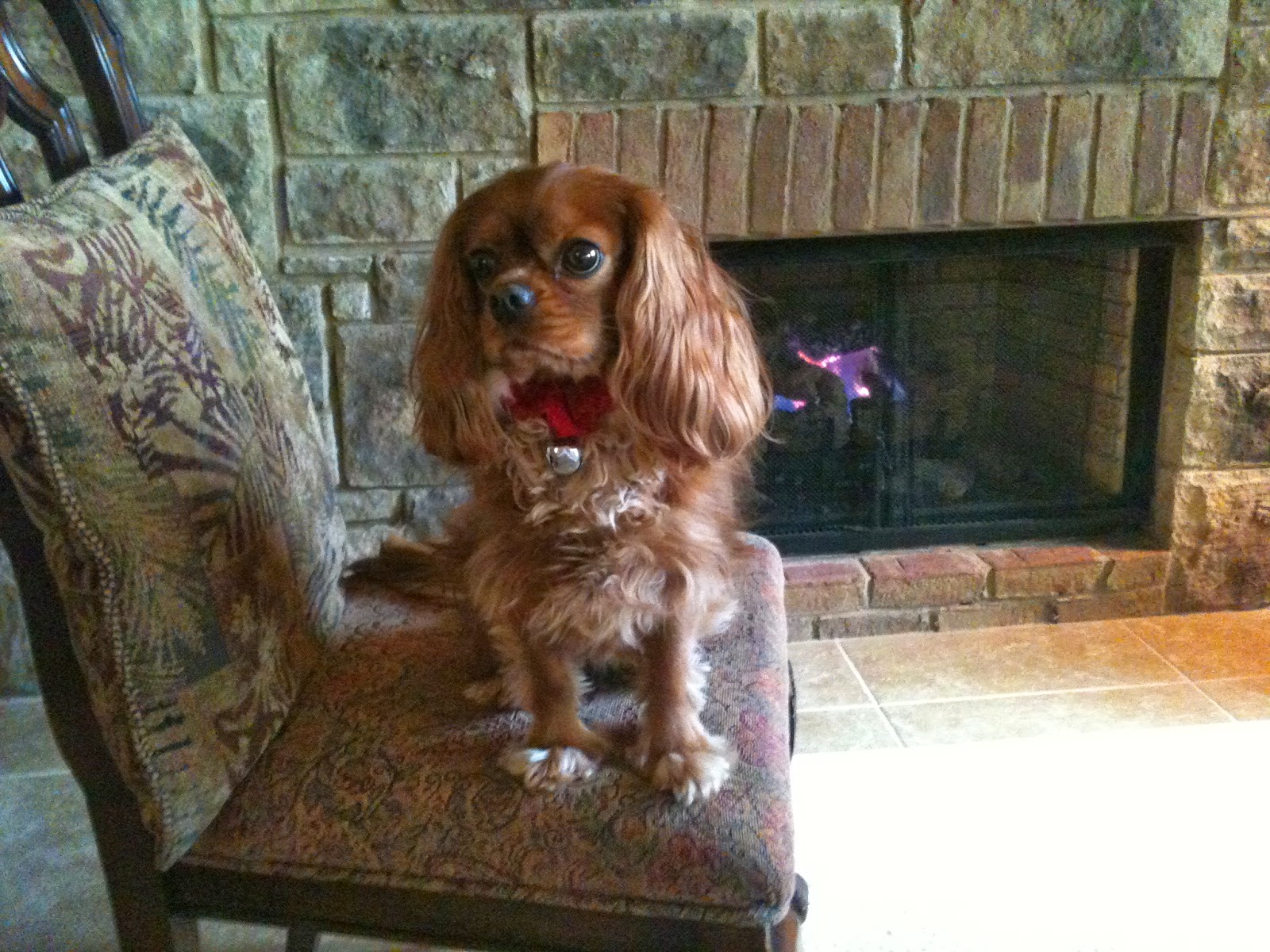 This is my Cavalier King Charles Spaniel, Abby. 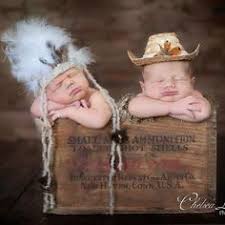 Posted by Melody Scott at 7:32 AM No comments:

Oct. 21.  Thursday
We stopped to see some friends in Park City, Utah (7000 ft.).  They both looked good though we’d caught them at a bad time.  They were just back from a couple of months in Hawaii and were leaving in a few hours to a funeral in southern California.  We only had a few hours to visit.  Their home is unlike any other I’ve seen, and I’ve seen a lot of homes.  This one was probably worth five million dollars in an ordinary market.   We took pictures and lapsed into fun conversations about everybody we know.  They fell in love with Abby (normal course of events).  We went out for beer and Mexican food and laughed over all our old nonsense.

Today we’re headed to Laramie, Wyoming , as there’s a snow storm headed this way from the south.  It’s now 28 degrees and I nearly froze my hands getting us ready to go.  Trailers require a lot of work inside as well as outside whenever you want to move.
The rolling hills are perfect in the morning sun.  About fifty miles east of Park City the sky’s filled with smoke.  Out  in the middle of nowhere.  We can’t see a fire’s origin.

The whole road has turned wheat color.  Wyoming is only 400 miles wide.  The fire is a bit of a forest fire we see as we pass by.  Range cowboys are out there with massive herds of sheep.  I hadn’t associated Wyoming with sheep.  And  next appeared a small forest of windmills lines along the mesas.  I suppose this is because the wind whips up from the valleys and is at its best on the mesas.  Otherwise, the wild west is stark and scattered buttons of sage kept it from looking like moonscape.  Not even any billboards.

Snow fences run along the highway.  That fire we passed must have been pretty big for its smoke to spread out all the way to Ft. Bridger.  Maybe Ft. Bridger was once a military outpost.  Now it’s a little town of 400 people, situated at the base of  a vertical series of mesas with a river at the bottom.  Aspens and Cottonwoods soften the area’s presence.
People coming through here on a stage coach would either be tough cookies or lost puppies.  Canadian geese are hurrying south overhead.  A bunch of pinto horses were running  and playing that morning.  I wanted to stop and watch them but there really was no place to pull our rig off the road.  I wonder if the horses will be left out in the coming snow with the sheep and cattle.  I also wonder why people are all crowded into huge cities when so much of our country is absolutely empty.

Next we could see the mountains, striped horizontally from their different mineral generations.  They all had flat tops and thankfully no wind machines.  Fire smoke still followed us.  The sun is so far south that time of year that I had a ball of sun on my face all day in the Excursion.  Even sunshades didn’t help much.  Pretty soon I considered doing a mother and putting newspapers up to block the sun.

I don’t know how, but it was even more desolate near Granger, on I-80.  At Green River we spotted about ten chemical plants spread along the horizon north to south.  They were natural gas plants that are in time going to run from here to California.  We saw the other (west) end of the pipeline in Cedarville, where a whole village was being built to house the workers.  The pipeline sits like a snake along the top of the ground for a thousand miles where it’s being welded in sections then will be buried in the trenches also being run alongside it.  What a massive enterprise from Wyoming to central Oregon.  Its green line runs from both our horizons, east-west.  Green River town seems to be a giant ten-track trainyard.  The river itself is a beautiful big thing if there’s anything alive left down there.  You gotta wonder.  Train tracks squat, holding innumerable train cars spread out like dirty snakes along the valley floor.  Rock Springs is equally ramshackle.  This area is where the Oregon Trail, The Mormon Trail, the Pony Express Route, The Cherokee Trail, The overland Trail, Old Emigrant Trail and the California Gold Rush Trails converge.  A person could spend months researching the routes of all the trails still existing as well as their history.

I think the charm of the place must be that it’s between the Sierra Mountains and the Rockies and is basically flat and high.

We saw Pronghorn Sheep grazing along I-80.  Otherwise THERE WAS NOTHING HAPPENING out there.  I think we needed to find a back road so we could see civilization sooner or later.
Posted by Melody Scott at 11:23 AM No comments: