Eulogy for Corina Wright (my mother)


In the year of her birth, cars were so new that nobody had one in Imperial.  Water was pumped from an outside well.  Laundry was done outside in a tub with a washboard.  There was no electricity in the ranch home.  Telephones were not available. World War One was underway in . The dustbowl drought started around 1929 and lasted for about ten years. And the stock market crash threw into the great depression.


Some of my dates may be off by a little bit, but it’s the best I can recall at this time Corina graduated from the in about 1934. She remembered the desperate wagon loads of people escaping the water-starved dust bowl area of the central plains, from , straight up the center of the and into .  The dust was so bad there were days when the sun was blocked out.  The only thing for farmers in the drought states to do was to move west where farming was still being done due to available water, so great caravans of cars loaded with everything a family could load on them passed right through and T.D.’s Rancho Corina.  If somebody appeared on the back porch needing a meal, Cora, Corina’s mother managed to supply them with something to eat.  At the same time, in 1929, the stock market crashed and triggered the great depression that threw the economy of the world into chaos, much like, but worse than, the “recession” America is just starting to come out of today.


After Cora and T.D. split, Cora worked in Imperial town at a hotel as a maid.  Corina lived with her after she graduated from high school in 1934.  The next part is fuzzy because I have no dates, but Corina and Cora moved to so Corina could go to .  To pay for this enterprise, Corina worked in a “Five and Dime” Store as a clerk, in a theater as an usher, and any other job she could find.  Cora worked in a boarding house, which paid for her food, but not Corina’s food. So Corina had to make enough money to eat as well as to pay for her classes, in the middle of the dust bowl, the great depression and with World War II just raising its ugly head in .


With the college teaching degree Corina finally managed to complete around 1951, she taught school in her beloved in .  She used very unconventional methods to get non reading children to be able to read and she never in thirty years was not successful with any child.


She was an American through and through and stood against all comers who dared to denigrate our flag or our country.  So much so that disparagers would be treated to a half-hour tongue lashing if they dared to complain.


Corina was a loyal McCall family fan who thrilled at all accomplishments of any McCall family member.  She loved each one of us fiercely, protectively, proudly, just as much as she loved .  And she knew within her heart that there was no family that had been or ever would be as brilliant and delightful as her own.


If I could sum up Corina McCall Wright Graves, I would say “She endeavored to persevere against all odds.” 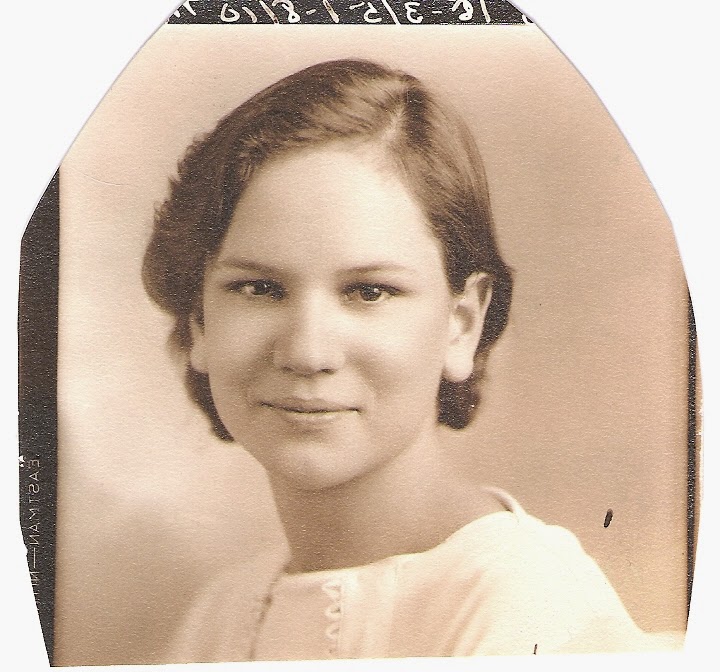